By: Gina Acebo
We are excited to announce that, as part of our Arc Toward Justice Fund, the Akonadi Foundation Board of Directors has approved $1.3 million in general support and project grants to 16 racial justice organizations focused on grassroots organizing in Oakland. The Arc Toward Justice Fund focuses on long-term efforts to foster equity for youth and young adults of color, and engages communities of color as leaders and agents of social change to build collective power to shape the policies and systems that impact our lives. Together, these grantees are transforming the culture and climate of the City of Oakland to ensure that young people of color are treated with compassion, dignity, and respect.

Akonadi Foundation is deeply committed to investing in and supporting community-based organizations and initiatives in Oakland that are on the frontlines of racial justice movement building. In response to this critical moment in Oakland and nationally, Akonadi Foundation launched the #SoLoveCanWin Rapid Response Fund, intended to spark imagination and seed new ways of advancing safety and healing opportunities in Oakland for the communities most impacted by racial inequity. Building safe and healed communities is a precondition for the sustained transformative change we seek. Today, we remain as committed as ever to racial justice movement building that strengthens the solidarity and intersectionality of our struggles.

Running from August 15-November 15, 2106, Akonadi Foundation’s #SoLoveCanWin Rapid Response Fund awarded thirty eight (38) grants totaling $91,000 ranging from $1,000-$2,500. Many of the grants were given to organizations working with communities at the intersection of multiple oppressions including gender, sexual orientation, formerly incarcerated, survivors of trafficking and sex exploitation, ability, and age.

We are excited to announce that we will launch our 2017 Beloved Community Fund on January 6, 2017. Akonadi Foundation believes that art and cultural expression are tools to building power and self determination in communities of color. In alignment with our mission and values, Akonadi Foundation created the Beloved Community Fund to affirm the relationship between cultural expression and public space, and thereby nurture a sense of healing, belonging, and community. The Beloved Community Fund supports nonprofit organizations and those with fiscal sponsors in creating free arts and cultural events geared toward advancing racial justice for communities of color in Oakland. Akonadi Foundation awards project-specific grants ranging from $2,000 – $15,000. In 2016, the average grant size was $7,300 with a total of $565,000 awarded to 77 projects. 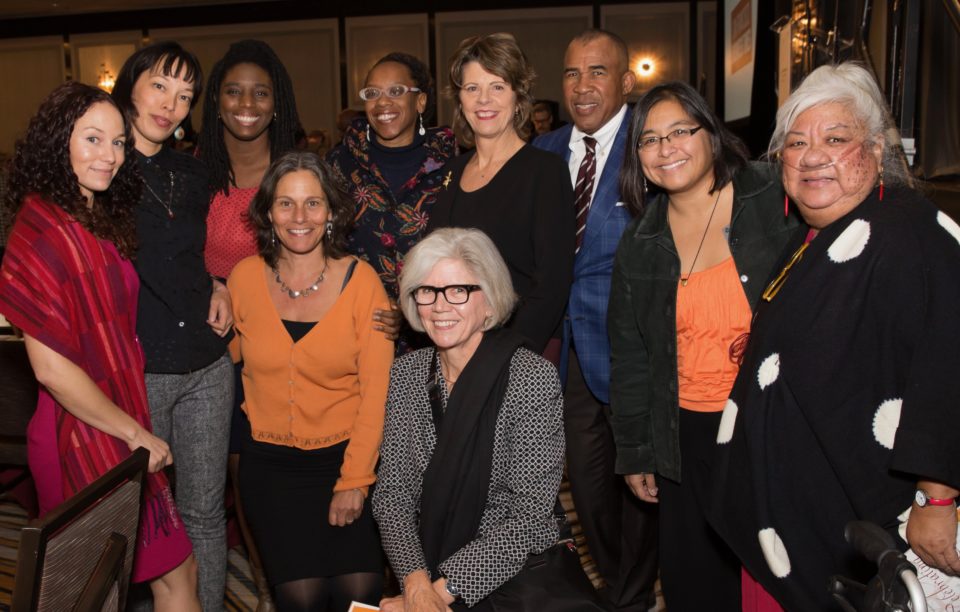 November 15th marks the annual recognition of National Philanthropy Day, where people around the world come together to honor those on the front lines of social movements and those who are supporting social movements through giving. Each year, the Association of Fundraising Professionals (AFP) Golden Gate Chapter marks this day to celebrate the spirit of giving by recognizing exemplars in philanthropy and social change, and this year, Akonadi Foundation was awarded the Outstanding Foundation Award. Quinn Delaney, Akonadi Board Chair and President Emeritus accepted the award on behalf of the Foundation.

Join us in Welcoming Pati Ortega! 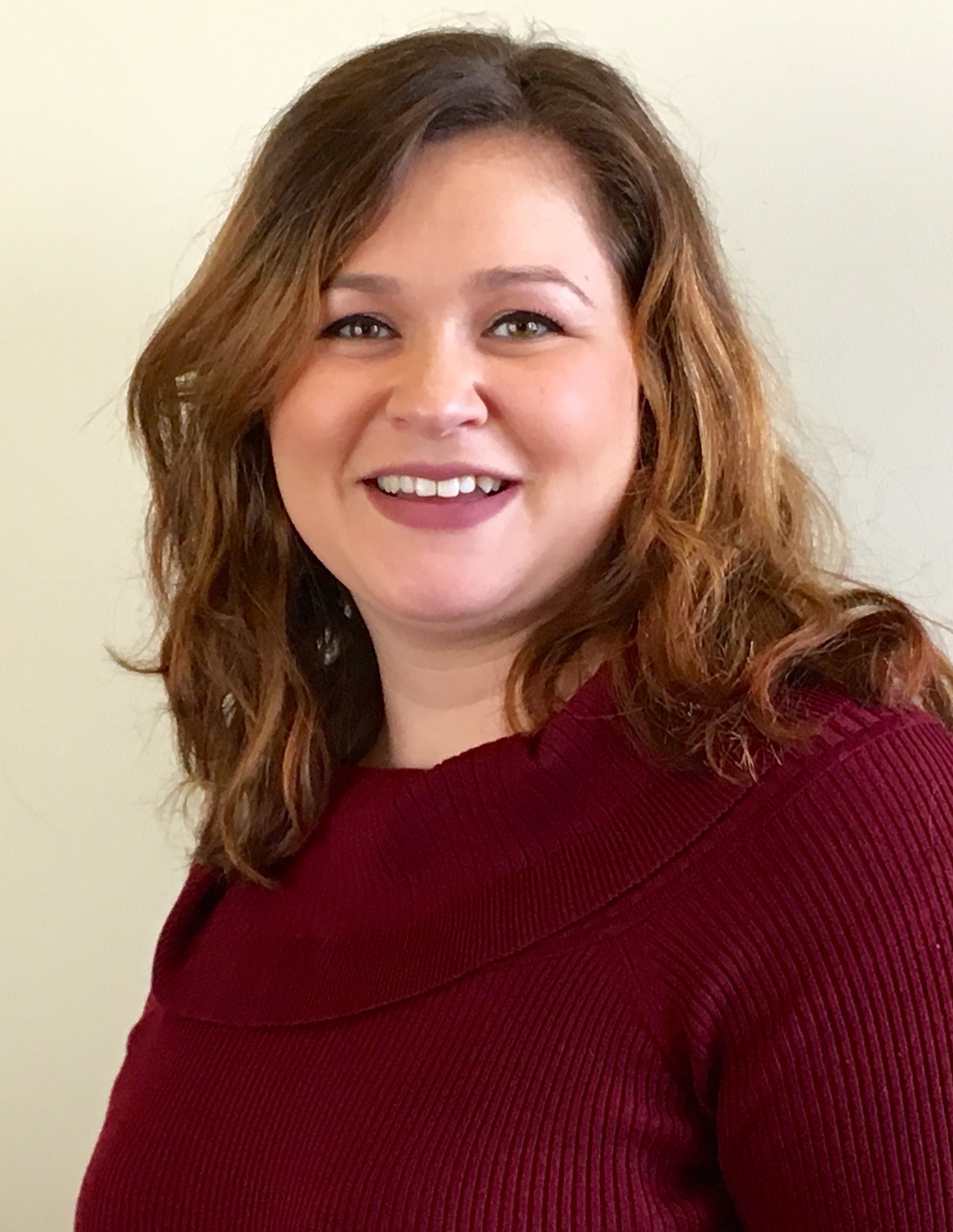 We are pleased to announce the hiring of Pati Ortega as our new Executive Assistant / Office Coordinator. Pati will work closely with Akonadi Foundation President Lateefah Simon and will provide key support to the Akonadi Team. Pati comes to Akonadi with over a decade of office management and executive administration experience. Prior to joining Akonadi Foundation, Pati served as administrative support in the Calistoga and Vallejo Unified School Districts. Pati remembers always having a passion for social justice and immigrant rights. In middle school and high school, she served as President of the “La Raza” club, and also worked as a youth group coordinator with the Federation of Latin American Descendants in Vallejo. Most recently, Pati was a volunteer for the Diaz & Loera Centro Latino, which is a multi-service community center located in Vallejo, California. When she isn’t working, Pati enjoys spending time with her husband and children, as they watch their newest addition Camila, who is 6 months old, reach new milestones everyday.