The Arc Toward Justice Fund (ATJ) focuses on long-term efforts to advance racial equity in Oakland and create a climate of compassion, respect, and dignity for the city’s youth and young adults of color.

This comprehensive approach requires the shifting of public and private resources from punitive strategies to new systems and paths of opportunity, as well as providing resources for the unique forms of cultural expression and individual and collective healing work needed to enable youth and young adults of color and their wider community in Oakland to make their best contributions to the common good.

To advance this vision for equity and racial justice for youth of color in Oakland, we adopt and advance a comprehensive approach focused on two main areas: 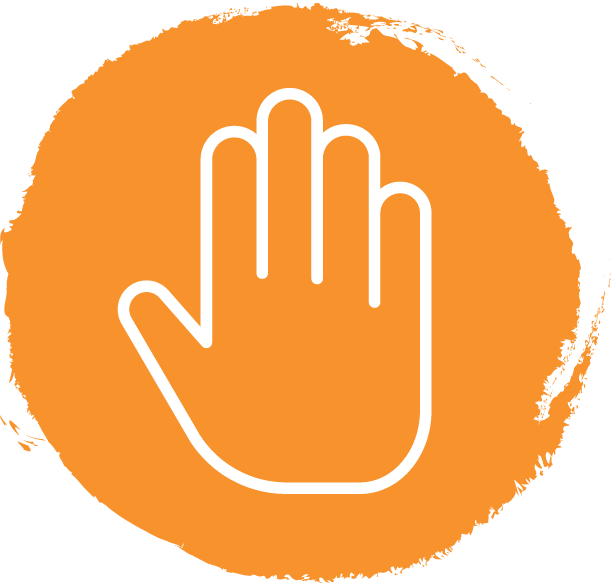 Stopping the harm to youth and young adults of color that is inflicted through pervasive criminalization and mistreatment in public systems and institutions. 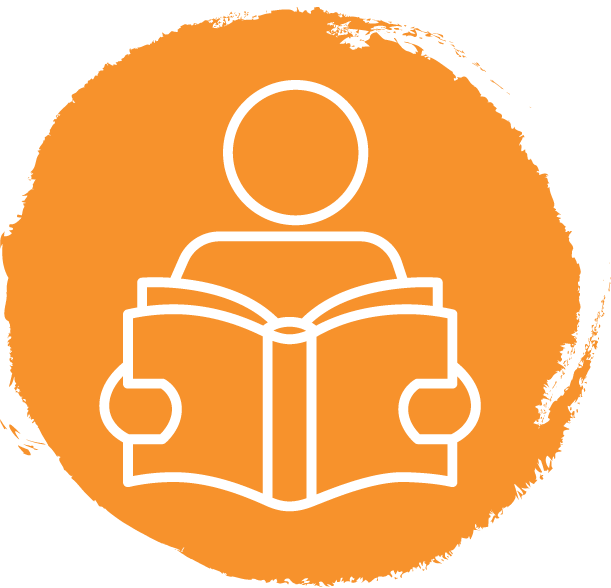 Promoting solutions and opportunities that allow youth and young adults of color to overcome disproportionate obstacles in their path and encounter experiences that promote self determination, self esteem, self awareness, safety, health, and well-being.

Because Akonadi Foundation recently expanded our ATJ grantee cohort, at the moment we are not accepting new applications. We do expect to reopen the fund at a future date, which we will announce in our newsletter (to receive it, sign up here: www.akonadi.org).

Since the fall of 2013, the Arc Toward Justice Fund has supported organizing and movement-building by youth of color and their adult allies focused on four intersecting priorities:

What are the priority areas for Arc Toward Justice?

The fund also invests in complimentary strategies to bolster the success of our primary grant partners:

APEN has been organizing low-income Asian-American immigrant and refugee communities in Oakland for over two decades. Forging a collective voice to develop an alternative agenda for environmental, social, and economic justice, APEN values healthy communities and a thriving local, living economy in Oakland for young people of color.

AYPAL is a youth-led leadership development, community organizing, and coalition building organization that seeks to create healthy, safe, and thriving communities. AYPAL’s mission is to empower Oakland’s low-income Asian & Pacific Islander immigrant and refugee families to lead efforts for school reform and neighborhood change. AYPAL works to transform the environmental conditions within Oakland schools and neighborhoods so that young people of color can be healthy, safe and thriving members of their communities.

The Bay Area Black Worker Center (BABWC) is dedicated to improving the quality of life in the Black community by organizing around workplace and non-workplace issues facing Black workers. The mission of the BABWC is to increase access to quality jobs, improve the quality of jobs in industries that employ Black workers, and reduce employment discrimination against Black workers. BABWC develops organized power and authentic grassroots leadership among Black workers and allies to challenge generations of divestment from our community and public institutions.

Bay Area Parent Leadership Action Network (PLAN) empowers parents to transform Oakland schools so that every child gets an excellent education. PLAN creates pathways for families to become strong leaders and advocates for their children and engages parents through training, organizing, and parent-led campaigns that challenge and change systems that fail children.

BAY-Peace is a youth-of-color-led organization that supports and empowers Bay Area youth to transform militarism and other forms of violence through youth organizing and artistic resistance. BAY-Peace offers holistic leadership programs that integrate performing arts, healing, personal transformation, policy advocacy, and community organizing as tools to engage Oakland youth, equipping them with the knowledge and support necessary to tackle community issues and become change-makers.

The Black Organizing Project (BOP) is a Black member-led community organization working for racial, social, and economic justice through grassroots community organizing and community building. BOP aims to end the criminalization of Black and Brown students in the Oakland Unified School District.

Californians for Justice (CFJ) is a statewide grassroots organization that promotes racial justice by building the power of youth, communities of color, immigrants, low-income families, and LGBTQ communities. Over the last year, CFJ’s Student Voice campaign organized to enable students, especially low-income students of color, to weigh in on Local Control Funding Formula (LCFF) and Local Control Accountability Plan (LCAP) decisions. In the coming year, CFJ is organizing to implement school district Student Advisory Committees that, through a nomination process, will include low-income youth of color, immigrant, and foster care youth

Communities United for Restorative Youth Justice (CURYJ) interrupts cycles of violence and poverty by motivating and empowering young people affected by or involved in the criminal justice system. Over the last year, CURYJ hosted community-building events that focused on criminalization, gentrification, and displacement; a leadership development afterschool program, and monthly community healing circles. In the coming year, CURYJ will continue to organize “Hands Off Dewey,” a campaign to prevent Dewey Academy, a small Oakland public continuation high school, from being razed for private development. To complement these campaigns, CURYJ continues to develop its coffee/cultural gathering place as a social enterprise effort.

GSA Network is a next-generation LGBTQ+ racial and gender justice organization that empowers and trains queer, trans, and allied youth leaders to advocate, organize, and mobilize an intersectional movement for safer schools and healthier communities. GSA Network’s long-term social change strategy is to work with grassroots, youth-led groups, empowering them to educate their schools and communities, advocate for just policies that protect LGBTQ+ youth of color from harassment and violence, and organize in coalition with other youth groups across identity lines to challenge broader oppression, build power, and transform institutions.

Legal Services for Prisoners with Children (LSPC) organizes communities harmed by the criminal justice system and advocates to release incarcerated people, restore human and civil rights, and reunify families and communities. LSPC builds public awareness of structural racism in policing, the courts, and the prison system and works to advance racial and gender justice in all its strategies. In collaboration with allies and partner organizations, LSPC employs a wide range of approaches in bringing about the social change, including grassroots organizing, litigation, policy advocacy, and cultural strategies.

The mission of Public Advocates is to challenge the systemic causes of poverty and racial discrimination by strengthening community voices in public policy and achieving tangible legal victories advancing education, housing and transit equity. Public Advocates seeks to win tangible legal and policy victories not as ends in themselves but as means to building community-based power and winning local and state policy victories.

Urban Peace Movement (UPM) builds youth leadership in Oakland to transform the conditions that lead to urban violence. Over the last year, UPM’s Peace Ambassadors worked with allies to defeat a citywide youth curfew and supported Lift Up Oakland Coalition’s effort to raise the minimum wage. With United Roots Center, UPM cohosted “The Movement” Youth Leadership Summit to strengthen relationships among youth leaders. Working with DetermiNation members, UPM launched “Determined to Be,” a poster series and “webisodes” aimed at creating positive and authentic media representations of young Black men. In the coming year, UPM will continue its work with Lift Up Oakland and seek a community benefits agreement for development at Coliseum City and community jobs at the Port of Oakland.

If you have questions about any of our programs, please call our office: 510-663-3867 or email info[at]akonadi.org.