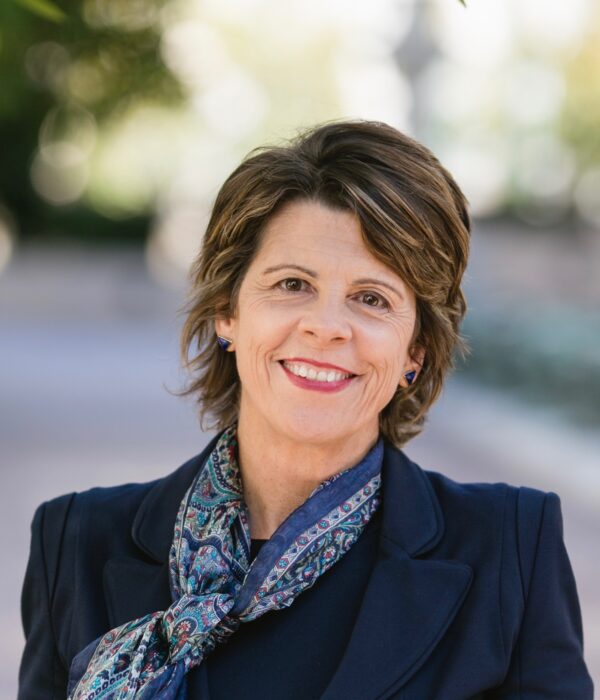 Quinn Delaney is the Founder and Board Chair of Akonadi Foundation, which supports the development of powerful social change movements to eliminate structural racism and create a racially just society.  The Foundation funds primarily in Oakland with a focus on ending the criminalization of people of color.

In addition to  Akonadi Foundation, she currently serves on the boards of East Bay Community Foundation, Oakland Museum of California, Planned Parenthood Action Fund and Women Donors Network Action Fund.  She is also a Commissioner on the California Commission on the Status of Women and Girls.

Quinn’s strategy is to bridge the work of nonprofit community organizing and political campaigning.  For many years her focus has been on transforming the criminal justice system.  She is involved in an advisory capacity with political organizing groups such as California Donor Table and Smart Justice California.