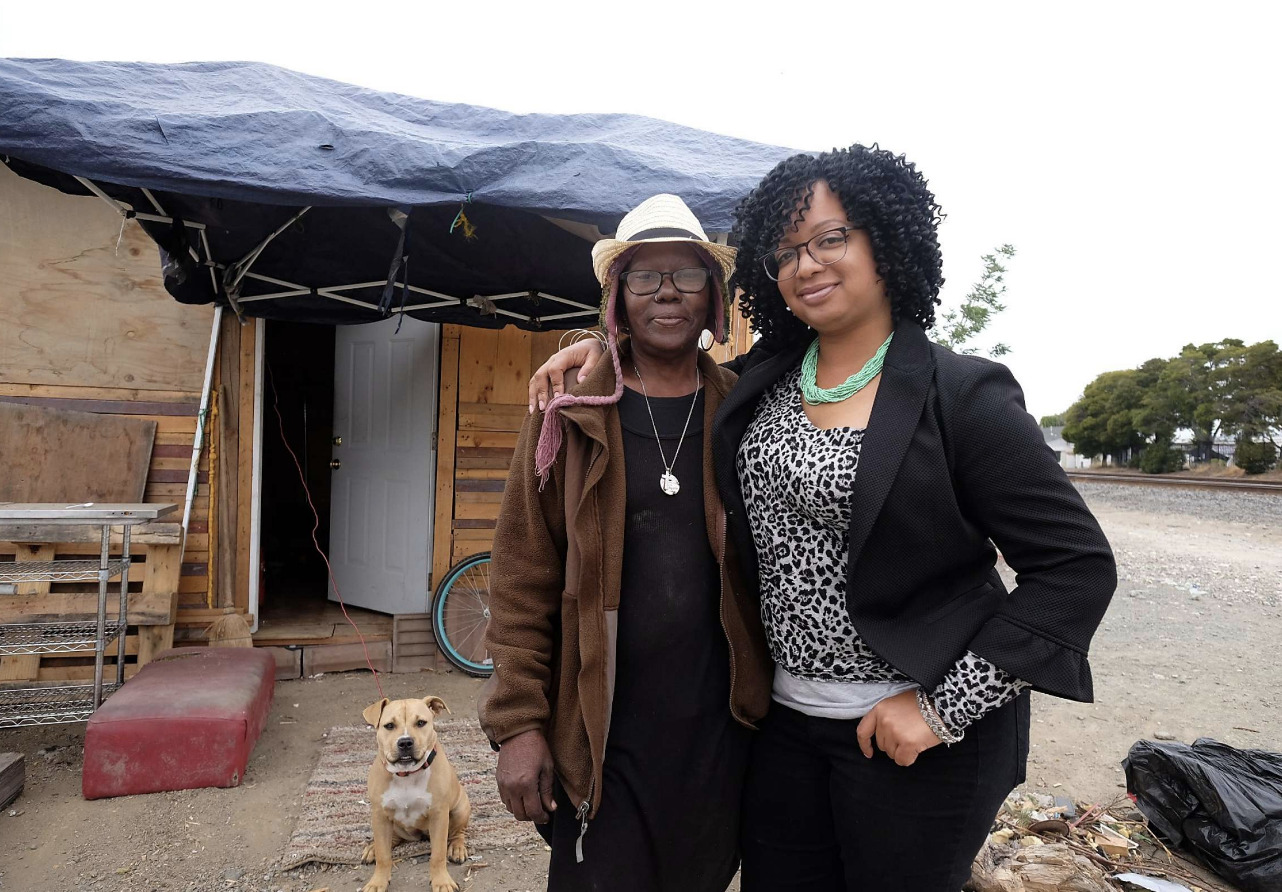 The California Black Freedom Fund began this month with a five-year goal of raising $100 million for Black-led nonprofits, which have long settled for scraps from charitable foundations. Arriving after last year’s Black Lives Matter reckoning and at the start of Black History Month, the timing might seem perfect.

Personally, I wish the fund arrived much sooner and was much more ambitious.https://7aba5e7aa5f9275edca2b1ebdb35fca9.safeframe.googlesyndication.com/safeframe/1-0-37/html/container.html

Consider that California is home to more than 160 of the country’s roughly 600 billionaires, many of whom made their fortunes in nearby Silicon Valley. More than 50 Fortune 500 companies are in the state. Facebook CEO Mark Zuckerberg, his wife, Priscilla Chan, and philanthropist Laurene Powell Jobs, who have a combined net worth of more than $70 billion, are among the early contributors to the fund, which has thus far raised about $32 million in startup capital.

That’s not a whole lot given that, outside of California, foundations are gifting hundreds of millions of dollars to nonprofits serving African American communities.

The fund’s intrepid creators are trying to address inequality that’s existed for generations: Only 1% of philanthropic giving went to community foundations that serve Black communities in recent years, according to the National Committee of Responsive Philanthropy.

“Many large philanthropies are funding white-run civil rights organizations, hand over fist,” Lateefah Simon, a Bay Area civil rights advocate and one of the fund’s co-creators, told me. “When it comes to organizations led by Black people, there’s a real distrust of the leadership. It’s something that has to be addressed.”