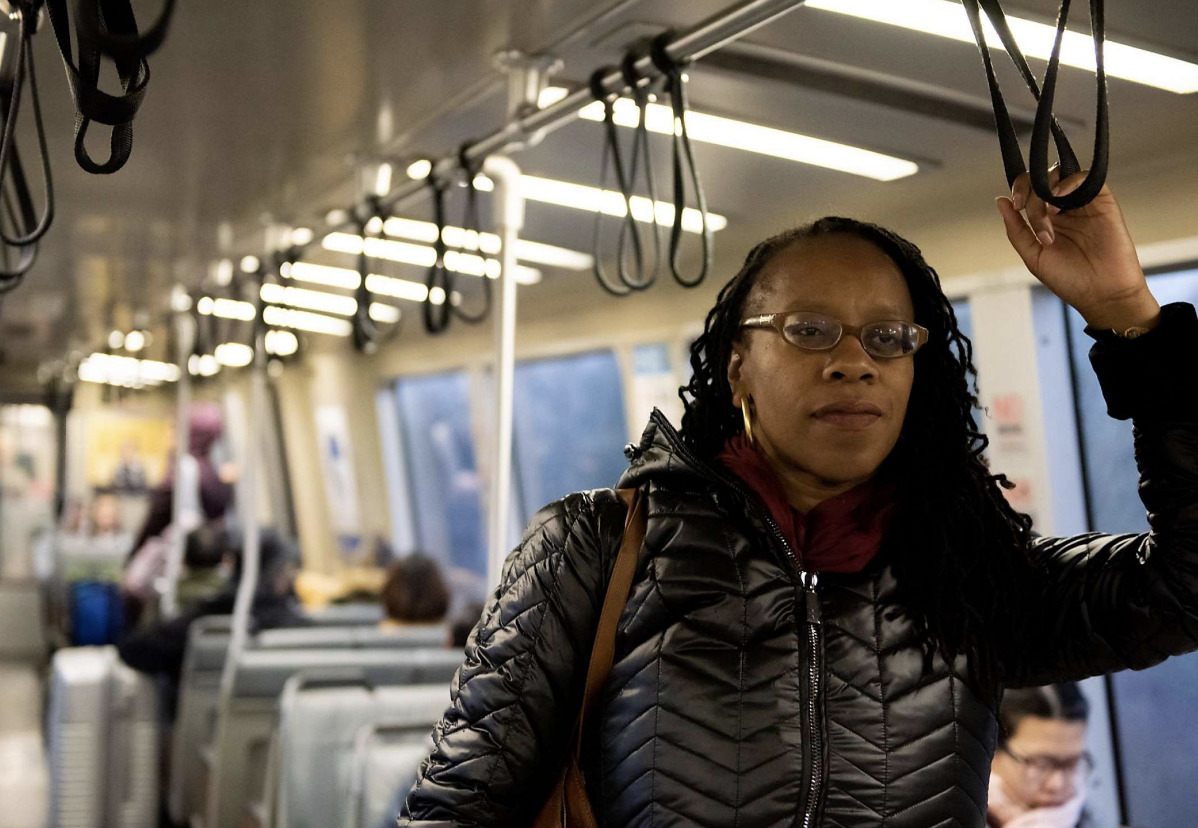 For months, BART Board President Lateefah Simon waffled on whether to run for re-election. A staunch social justice activist, she has often sparred with the agency’s powerful police union and other opponents — and received death threats for championing reform.

But when Simon filed her papers on a recent Wednesday, she’d already mapped out a campaign. She wants to expand BART’s unarmed safety staff, including new teams of ambassadors to patrol the trains. Simon will also push for more transit service to accommodate people who don’t own cars, a personal issue because she is legally blind and does not drive.

“I did a thing today,” she wrote, posting the picture on Facebook.

Within two days, she had a challenger backed by the police union. Her race, like so many other down-ballot contests in the Bay Area, will probably be shaped by a national reckoning on police and racial justice.

“I’m super proud of the work I’ve done to advance progressive policing,” she said. “I’ve been there for four years. I know my job. I have been leading in a crisis, and I will continue to lead in a crisis.”