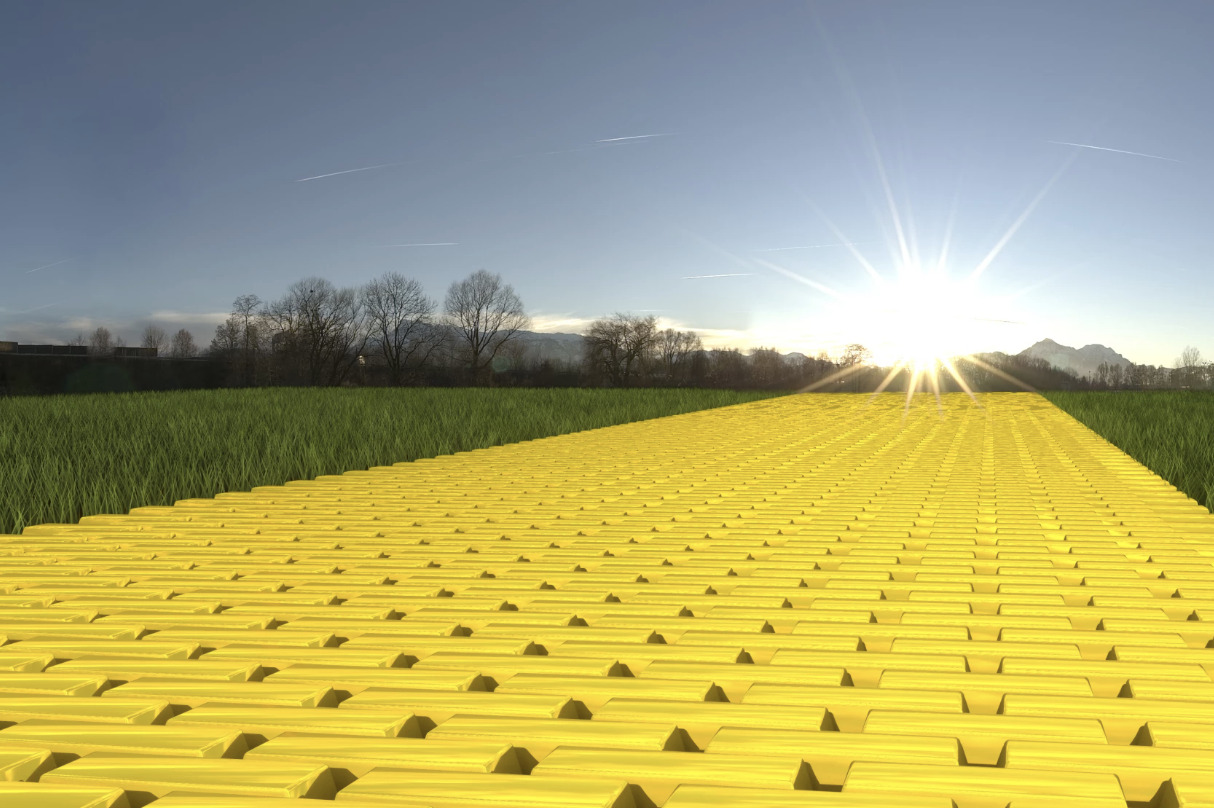 By Michael Moody and Danielle LaJoieOCTOBER 14, 2020

During the past several years, many of us who watch and study philanthropy have taken to labeling this a “New Golden Age of Giving.” Like the first such Golden Age — the era of Carnegie and Rockefeller, among others — this is a time of both tremendous concentration of wealth and rapid change in how that wealth is deployed. In the first Golden Age, we witnessed the rise of the general-purpose foundation; today, we have charitable LLCs and donor-advised funds.

But do wealth and innovation alone make this a golden age — particularly as our nation grapples with multiple crises? Should we grant that honorific only when philanthropic money and innovation lead to real change?

The answers to these questions rest to a large degree on how family foundations and individual wealthy donors respond at this critical moment. Just as in the early 20th century, families hold much of today’s concentrated wealth and often are the inventors or avid users of the new methods for distributing it in support of causes they consider worthy. Their actions will determine whether our age of giving is truly golden.

Much of today’s scrutiny of family giving focuses on billionaire families. Is Jeff Bezos doing enough? How are the massive philanthropic apparatuses of Bill and Melinda Gates, or Chan-Zuckerberg, or Michael Bloomberg responding at this time? What will become of Jack Dorsey’s billion-dollar pledge for pandemic relief and recovery, or of MacKenzie Scott’s commitment to unrestricted gifts with a special focus on racial equity?

While these are crucial questions, we need to also keep an eye on the vast sea of individual and family donors beyond the billionaires in the news. This includes more than 40,000 family foundations, most of which are small and unstaffed. It also encompasses more than 700,000 donor-advised funds, as well as the millions of individuals and families who give outside these vehicles. These donors have the ability to make the most difference right now in many communities around the country if they can embrace the distinct advantages of family giving — and overcome its special challenges.

Family donors are ideally nimbler than other philanthropic players. Because the vast majority of family giving involves little or no staff, families generally have fewer layers of bureaucracy to maneuver when making funding decisions. They can respond quickly to needs or changes in the environment and modify their practices to ensure swift action.ADVERTISEMENT

Early in the pandemic response, family foundations such as the Robins Foundation and the Mary Reynolds Babcock Foundation — among many others — were able to quickly convert program grants to general operating grants, relax reporting requirements, or provide emergency funding to those struggling during the pandemic. Other individual and family foundation donors made new multimillion-dollar commitments to the Movement for Black Lives within days of the call for increased investment in racial justice.

In their best incarnations, family donors are also embedded in the communities they serve and have a clearer understanding of local needs. Many also have a passionate focus on a specialized issue area that engenders deep connections with grantees. These long-term, high-trust relationships allow families to respond more effectively when a crisis arises, making them better donors.

For example, the donors behind many women’s funds and giving circles, such as the Women’s Foundation California or members of the Women’s Funding Network, quickly recognized that stay-at-home orders during the pandemic could have a dangerous, hidden consequence: an uptick in domestic violence. In response, many reached out to provide extra funding to their existing front-line partners confronting this problem in their communities.

Family foundations, such as the Akonadi Foundation in Oakland, Calif., the Max M. and Marjorie S. Fisher Foundation in Detroit, and the Barr Foundation in Boston, responded rapidly to meet genuine needs in their communities as the pandemic unfolded. All three moved quickly to provide more than $1 million in funding to those they knew would be hardest hit by Covid-19, including immigrant-led organizations, racial-justice movement builders, and the residents of marginalized neighborhoods in their cities. Because these foundations were already deeply embedded in those communities, they could adapt immediately and distribute funds effectively.