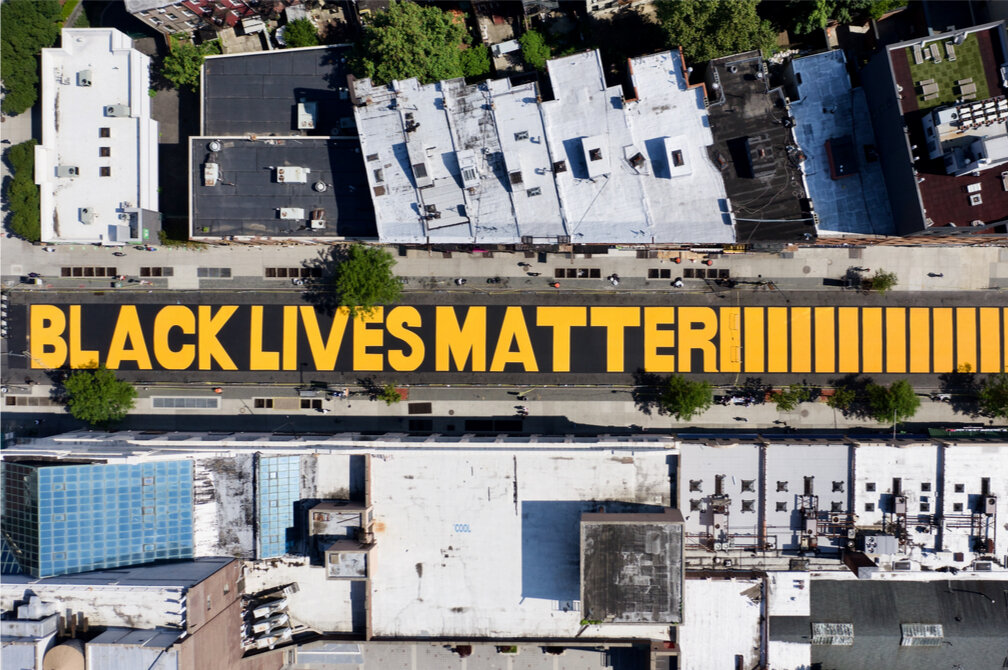 Since the killing of George Floyd in late May, nationwide protests have toppled statues, changed policies, and made other historic gains. They’re also beginning to shift philanthropy, with a remarkable surge in recent weeks in funding commitments to racial justice from foundations large and small.

While it seems more foundations than ever are joining the movement, it’s too soon to know whether it will mark a long-term shift in what they fund—and how they fund it. Philanthropy has a long history of underfunding communities of color, particularly Black-led organizations, which both receive less money and face more restrictions on that support. But one of the largest new philanthropic commitments to the cause, coming from progressive titan Open Society Foundations, is a promising signal.

Open Society announced last week it will spend $220 million over the next five years to support power-building in Black communities and sustain the movement beyond the current moment. The bulk of the funds—$150 million—will back 20 Black-led organizations, notably in the form of unrestricted, five-year grants, and including some support for 501(c)(4)s for political engagement beginning in 2021. The duration and lack of restrictions on these grants are just as remarkable as the size of the pledge.

The remaining $70 million, which the foundation aims to issue this year, will focus on three areas: reimagining public safety, combating voter suppression, and organizing internships and training for young people, with a focus on first-time activists mobilized by the recent uprisings around the nation.

“This movement keeps changing our sense of what’s possible in terms of justice, but also how we do our work in the philanthropic sector,” said Tom Perriello, executive director of Open Society-U.S. “Now is not the time to come in thinking somehow that we should be bringing our wisdom to bear. We should be coming in to fund on their terms.”

While this is a significant increase, Open Society’s grantmaking on racial equity dates back two decades, including a $25 million investment last year in multi-year grants to organizations led by people of color. Perriello said those groups’ successes—in pushing criminal justice reforms, resisting discriminatory policies and campaigning against harmful corporate behavior—laid the groundwork for the new announcements.

Those wins, along with the magnitude of the moment, helped make the case to the foundation’s founder and chairman, billionaire financier and liberal activist George Soros, both for the new investment and its terms. The goal, said Perriello, was to “center Black leadership” and “let the movement define their future on their own terms.”

The multi-year and open-ended nature of the commitment is part of an emerging shift within the sector, said Lorraine Ramirez, senior program manager of Funders for Justice.

“What we’re seeing in this moment is philanthropy moving money to movements, for movements to determine what they want to see. And that’s a learning trajectory for OSF, as well as philanthropy overall,” she said.

Lateefah Simon, president of the Akonadi Foundation, which recently announced that it would commit $12.5 million over the next five years to stop the criminalization of youth in Oakland, says Black leaders are finally starting to get their due. READ MORE