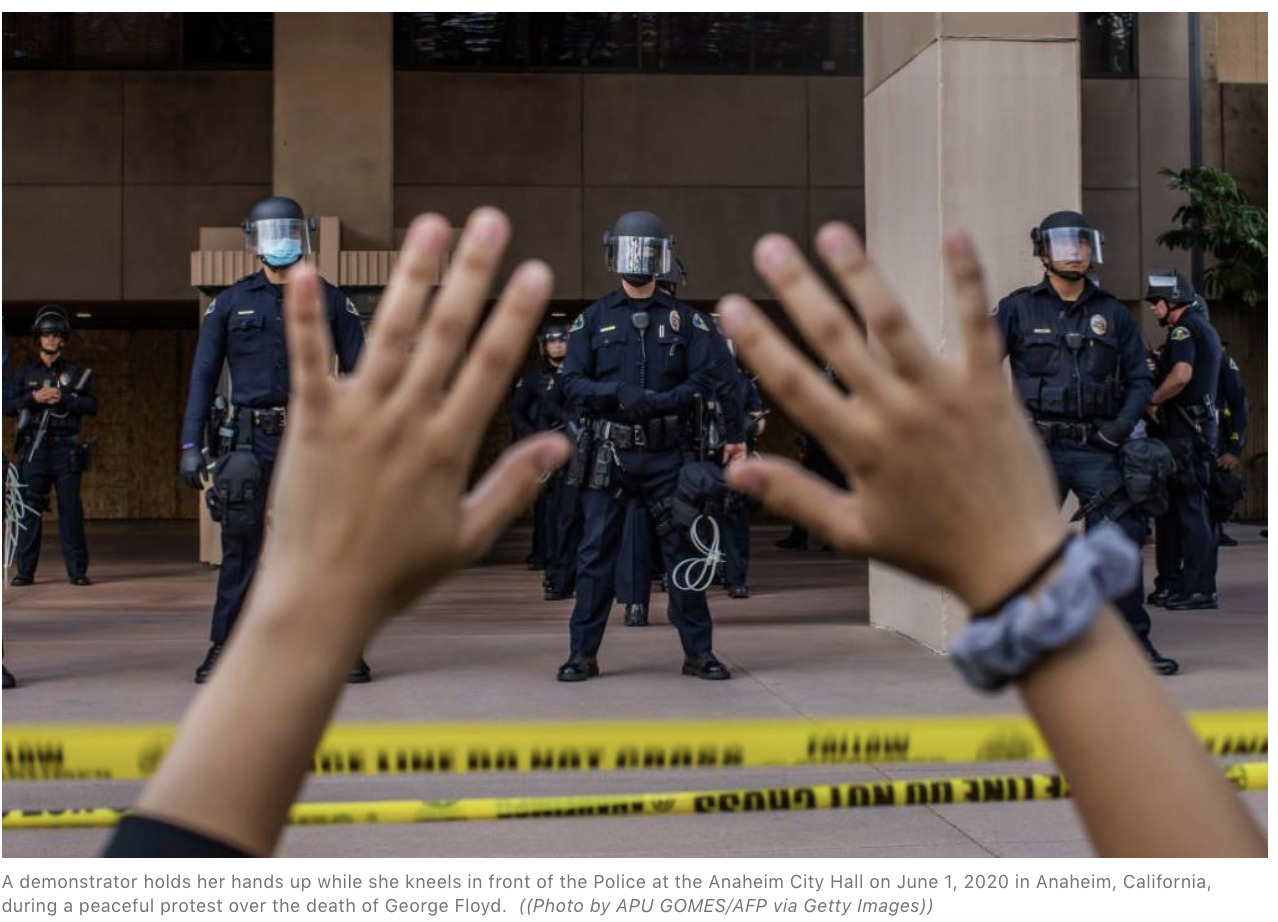 LISTEN HERE TO FORUM ON KQED.

Supporters of police reform are expressing relief at the guilty verdicts on all counts in the trial of former Minneapolis police officer Derek Chauvin Tuesday.  They say it’s a big first step toward holding law enforcement accountable for use of excessive force.

But how are the verdicts being interpreted by police officers, chiefs and unions, some of whom have resisted or blocked efforts to reform law enforcement?

We’ll talk with San Francisco Police Chief Bill Scott – whose union supports certain reforms – and police department critics, to hear their take on the verdicts and what they may mean for real change.