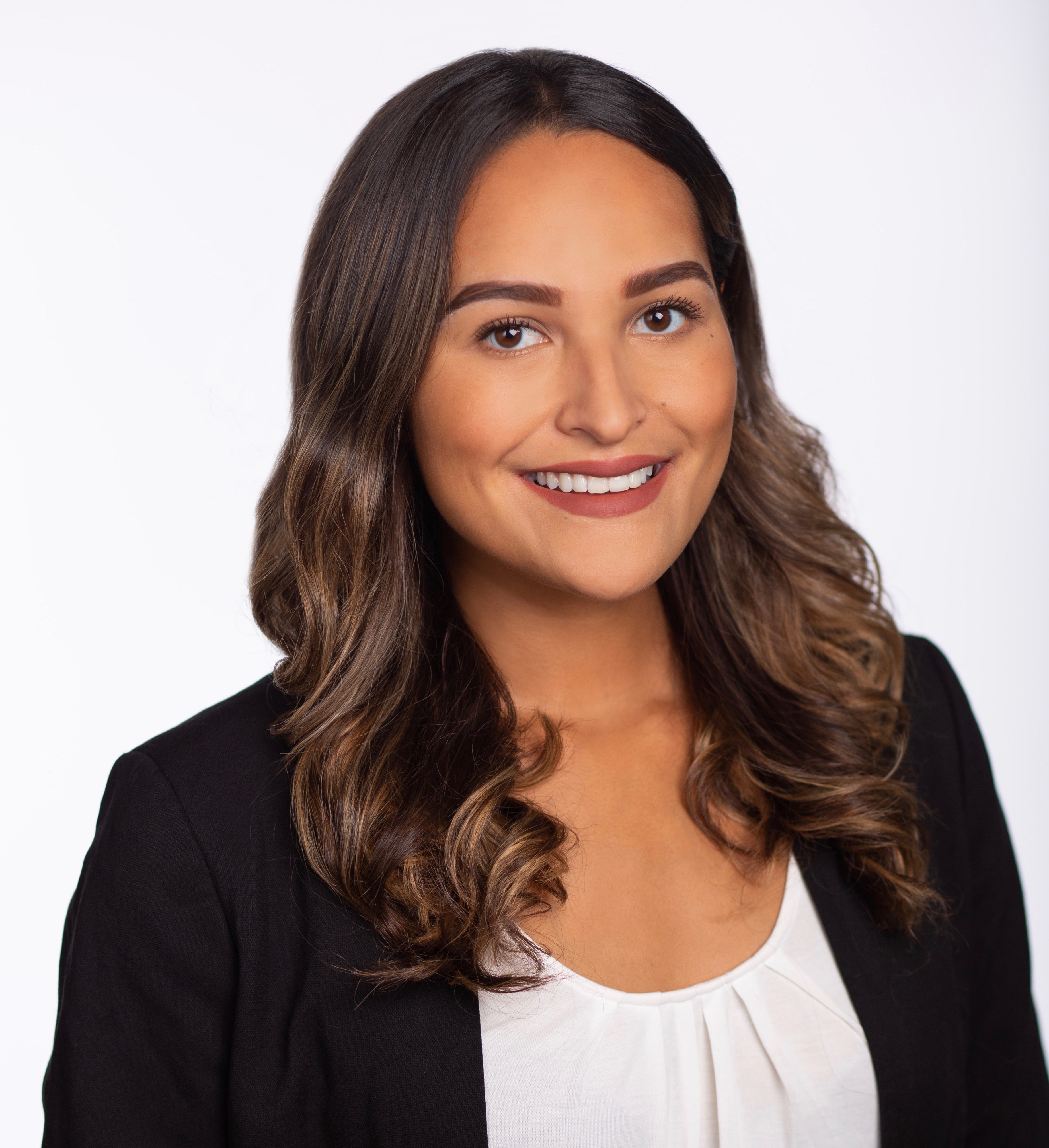 Felicia Reyes is an Urban Leaders Fellow who will be working with Akonadi Foundation as well as the Oakland Mayor’s Office this summer. Felicia is a graduate of the University of Southern California and focuses her work around the intersection of youth advocacy, school to prison pipeline, immigration and racial justice.

What do you hope to learn in your time with Akonadi Foundation?

I am really excited to be here. I love that the Foundation’s work is centred around racial justice and youth of color. I am excited to learn more about Akonadi’s approach to supporting organizations that are focused on policy change and to learn more about how people focus on system change advocacy through their work. I’ve never worked in a foundation before, so having exposure to the inner workings of a foundation and to see how people work together toward change is inspiring.

You’re stuck in an elevator for three hours with a bag of your favorite snacks. What role model do you want to be standing next to?

Marian Wright Edelman is one of my biggest role models. I’ve only met her once or twice when I worked with the Children’s Defense Fund in DC, but she has had a lasting impact on me. Marian Wright Edelman is the founder and president emerita of the Children’s Defense Fund and was the first Black woman lawyers in Mississippi. The work that she’s done as an activist for children’s rights is outstanding and stands decades. She started this organization in 1970 to work on issues across the spectrum for all youth. She just has this powerful energy about her, she’s calm and also demands the room. She’s just so amazing because she was doing a lot of things during a time that was really difficult for a Black Southern woman to accomplish. She’s been running this organization for 45 years and CDF has expanded it’s programming nationally. I would love to learn a lot from Marian Wright Edelman.

What snack would you share? Reese’s Peanut Butter Cups!

What has been a noteworthy, professional accomplishment that you feel particularly proud of?

I was coordinating a career mentoring program in San Diego a few years ago. I am particularly proud of the work with the 10-month career mentoring program for women who were former foster youth. There were many aspects of the job that I thoroughly enjoyed: event planning, program implementation, and working individually with the women around some very serious issues that they were facing. A long term goal of mine is to work in youth advocacy. I think the most noteworthy thing for me was when I was leaving. I received so many heartfelt messages about how much I had an impact on them. I hadn’t realized that those personal conversations that we were having, and the relationships that we were building, were so impactful for them, as well as for me. That really touched me and has stayed with me.

What would you say is one of the simplest ways to integrate activism into one’s life for one who does not consider themselves an activist?

I think voting is important. I know many people who do not consider themselves activists because they are not out in the street marching and protesting. I think to vote, and voting specifically for the empowerment of others, supporting the bills around the decriminalization of young people in systems, and making a change to uplift system-oppressed communities is so powerful. Even if you don’t consider yourself an activist because you don’t go out and protest, you are able to vote on some policies to bring change. It is a form of activism because you are going to help alleviate issues that are affecting different communities. Your vote matters and you should be out there voting.

I think the other thing that‘s really important for people who don’t consider themselves activists is to be informed. You may not have those specific issues because you didn’t go through those life experiences, but you can inform yourself. We have access to so much information. There’s no reason why you shouldn’t know some of these huge issues that we’re dealing with. You have so much access via the internet. So, informing yourself is a huge piece of activism. Informing yourself and then going and informing people around you in your circles. Spreading that awareness, I think is important.