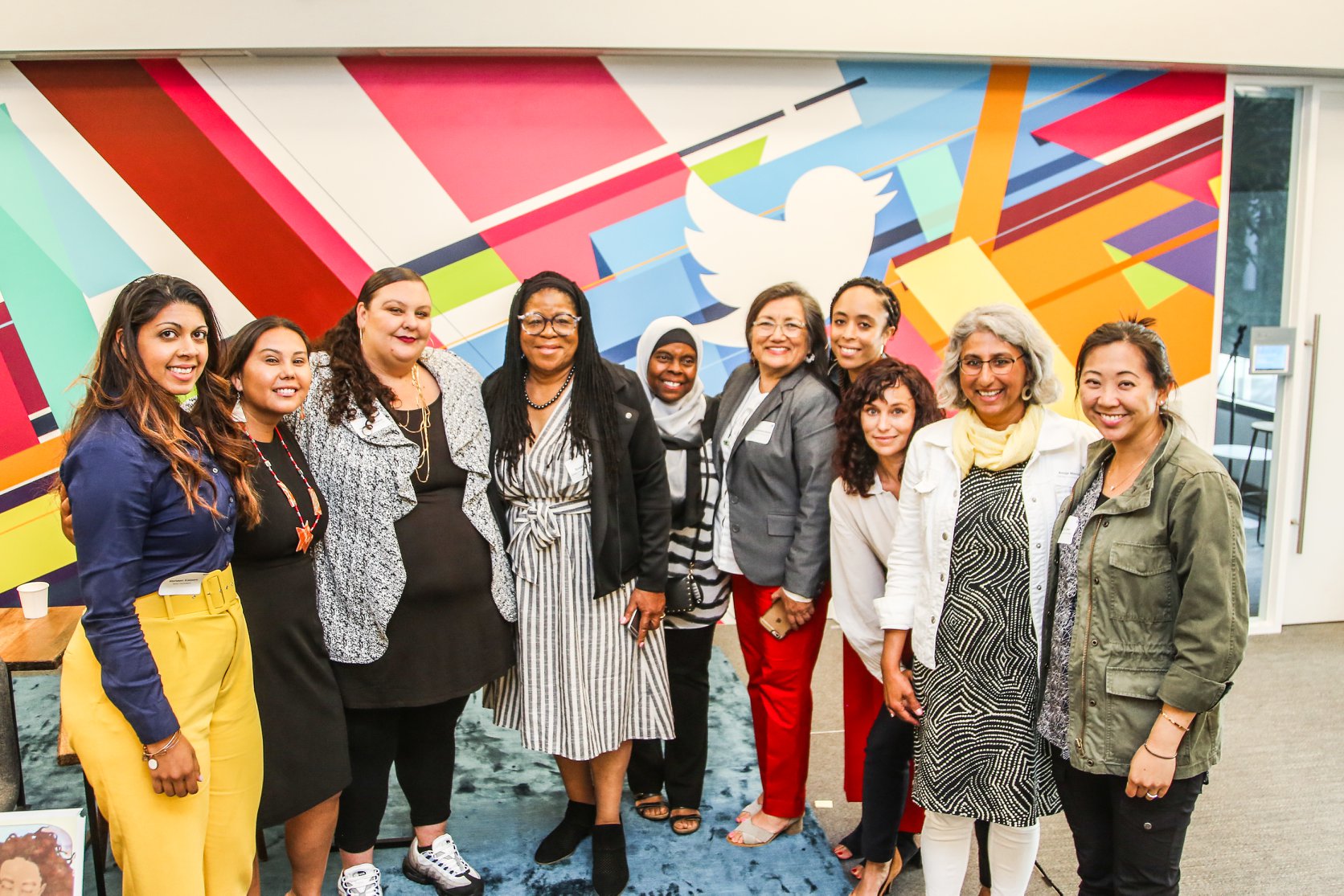 Advocates and organizers gathered with funders recently in San Francisco at a briefing to spotlight a powerful movement that is mobilizing to stop the harm that mass incarceration imposes on women and girls. This movement, led by formerly incarcerated people, aims over the next five years to make California the first state to end female incarceration. At the briefing, sponsored by Twitter and the San Francisco Department for Children, Youth and their Families, funders heard from these leaders about resources, such as unrestricted funding, needed to support the movement.

The population of women in the nation’s criminal justice system has grown by 700 percent since 1980. California spends billions on incarceration, rather than on the services and supports that women and girls need to heal and thrive. The thousands of women incarcerated in California are more likely than men to be imprisoned for non-violent, non-serious offences related to poverty, property theft, or drugs; Black and Native women are significantly overrepresented.

“Being a person who had 20 years of incarceration where everything was taken, I still believed that if I had my health and my strength, I would continue to fight for a better life,” said Hamdiya Cooks-Abdullah of Legal Services for Prisoners with Children.

Among speakers at the briefing were Susan Burton of A New Way of Life Re-Entry Project; Morning Star Gali of Ajumawi band of Pit River and Native Justice Now; Jessica Nowlan of Young Women’s Freedom Center; and Marcia Rincon-Gallardo of NOXTIN: Equal Justice for All, and Assemblymember Sydney Kamlager-Dove (54th District), who formed the Select Committee on Incarcerated Women and serves as its Chair. Assemblymember Kamlager-Dove urged funders to do our part to end the incarceration of women and girls: “Government is … better at funding good ideas in motion. Private funding is great because you can put together new solutions across the state and then the government can fund them.”

With these leaders’ wisdom and dedication, the goal of making the state’s criminal justice system accountable to our communities and ending mass incarceration is closer than ever. These leaders are pushing us to do more, think bigger, and be bolder. They are shining a light on how gender injustice intersects with mass incarceration to rob communities of girls’ and women’s full potential.

Akonadi Foundation has joined peers at NoVo Foundation, Heising-Simons Foundation, the Race, Gender, and Human Rights Fund, and Northern California Grantmakers in support of this rising anti-incarceration movement. As funders, we can invest directly in organizations working to end women and girls’ incarceration in California. We can pool resources and coordinate efforts through collaborations and affinity groups including the Race, Gender, and Human Rights (RGHR) Fund at the East Bay Community Foundation, Grantmakers for Girls of Color, and the California Criminal Justice Funders Group. And we can support fellowships for formerly incarcerated women, girls, and TGNC (trans and gender-nonconforming) people and center their experiences, through the Criminal Justice Funders Group’s aligned giving strategy.

To fund effectively, we must understand the issues. Our collaboration enables funders to deepen their knowledge of mass incarceration’s impact on women and girls of color and to connect funders with those at the forefront of change. In 2019, Akonadi Foundation, RGHR Fund, NoVo Foundation, and Northern California Grantmakers will engage interested funders in co-designing strategy sharing calls, programming for continued learning, and identifying co-funding opportunities.

At Akonadi, we are committed to taking action as true allies, funder organizers, and investors to help bring the movement vision for our collective future to life. We understand that those directly affected must lead the way and that funders must support their solutions. 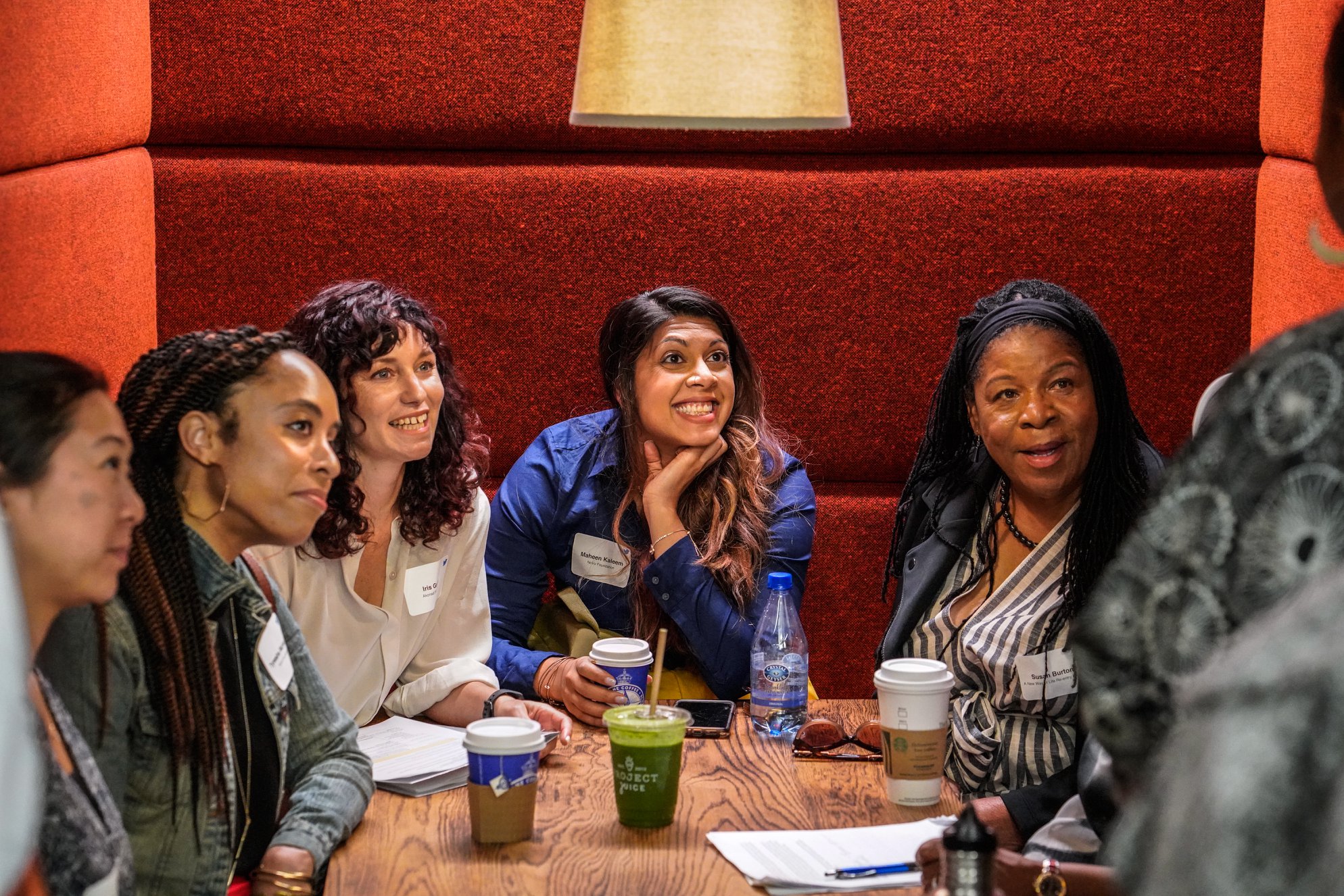