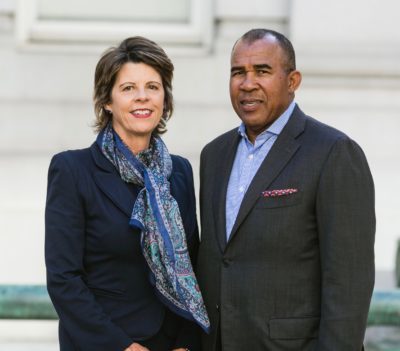 Founded in 2000 by Quinn Delaney and her husband Wayne Jordan, Akonadi Foundation began as an extension of their commitment to racial justice. The foundation evolved from Quinn and Wayne’s years of experience as progressive donors, campaign activists, and civil rights advocates.

The foundation’s seeds were planted in 1999, as youth groups in the San Francisco Bay Area began campaigning against Proposition 21, a statewide initiative that was to appear on the March 2000 ballot. Under the proposition, many 14-year-olds would be tried in adult rather than juvenile courts and 16-year-olds could be incarcerated in adult prisons. A wave of youth activists and youth-led organizations organized against the initiative, inspiring people across the country. Quinn and Wayne noticed something different about these organizations’ approach to their work:  each was committed to an explicit vision for racial justice. Inspired by what they saw and resolving to support organizations that had a racial justice focus, Quinn and Wayne launched Akonadi Foundation, named after the oracle goddess of justice in Ghana. For the next five years, Akonadi supported local and national groups that advanced racial justice, including the Applied Research Center, Asian Pacific Environmental Network, East Side Arts Alliance, and Causa Justa/Just Cause.

Through a strategic planning process and lessons learned from the foundation’s first five years, Akonadi evolved from grantmaking focused on “dismantling institutional and systemic racism” to a deeper understanding of structural racism and the large-scale social movements needed to build a racially just society. In 2008, Akonadi launched three pilot programs through which we could support crucial work while continuing to fine-tune our strategy:

In 2012 Akonadi Foundation, to concentrate its financial and human resources toward building a localized racial justice movement, shifted its grantmaking to focus solely in Oakland.

In August 2016, after 15 years as President of the Foundation, Quinn Delaney took on the role of President Emeritus and Board Chair and hired Lateefah Simon as Akonadi’s new President. Through the years, the foundation has given over 1,300 grants totaling $30 million to nonprofit organizations, primarily in the Bay Area as well as across the country. 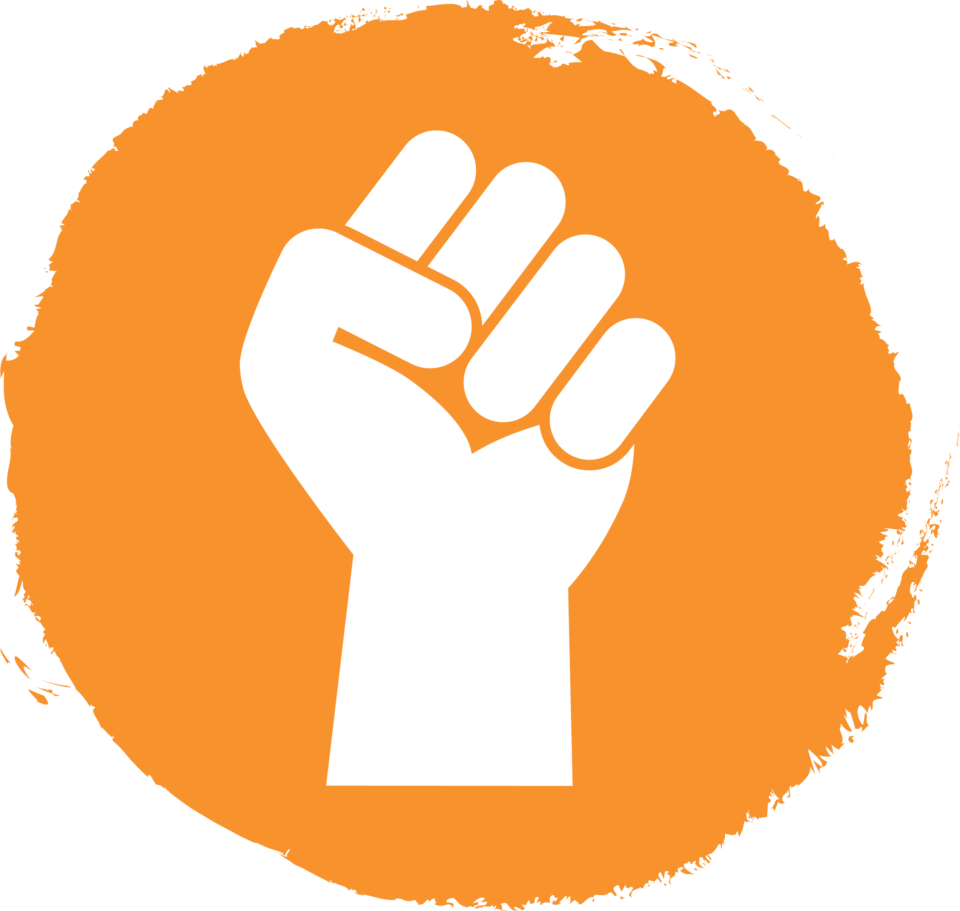 The Arc Toward Justice Fund focuses on long-term efforts to foster racial equity for youth and young adults of color in Oakland. Because Akonadi Foundation recently expanded our grantee cohort, at the moment we are not accepting new applications for 2018. 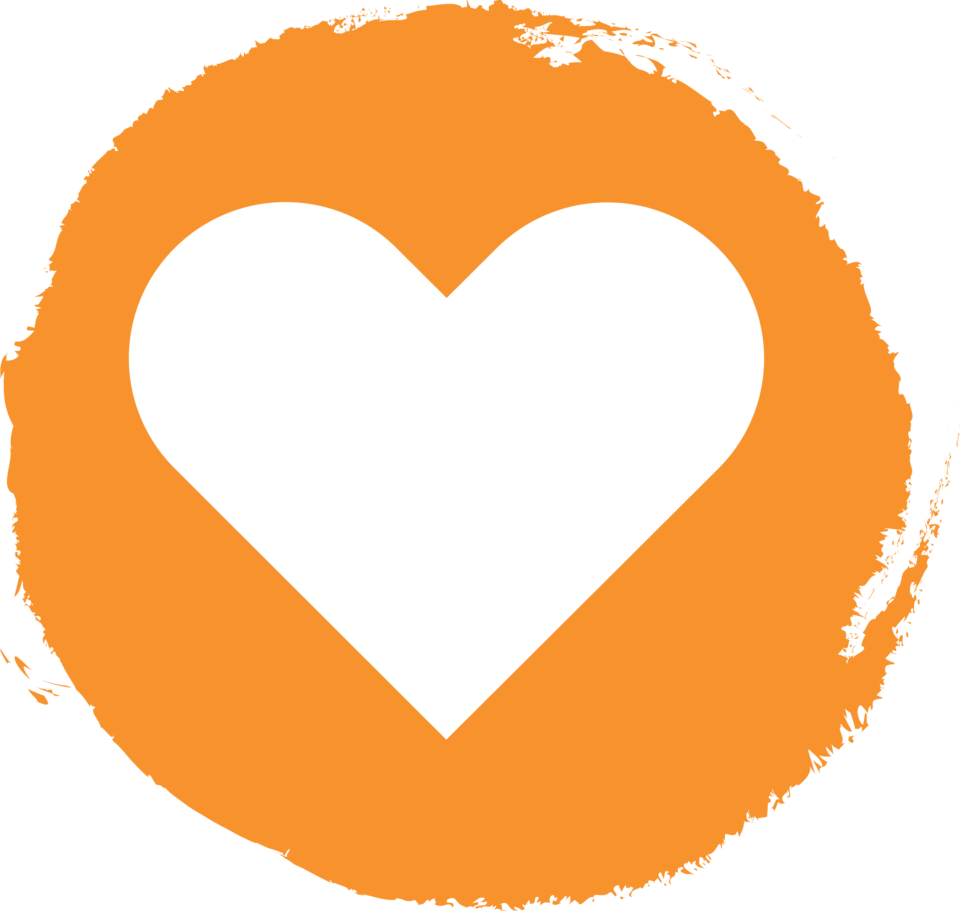 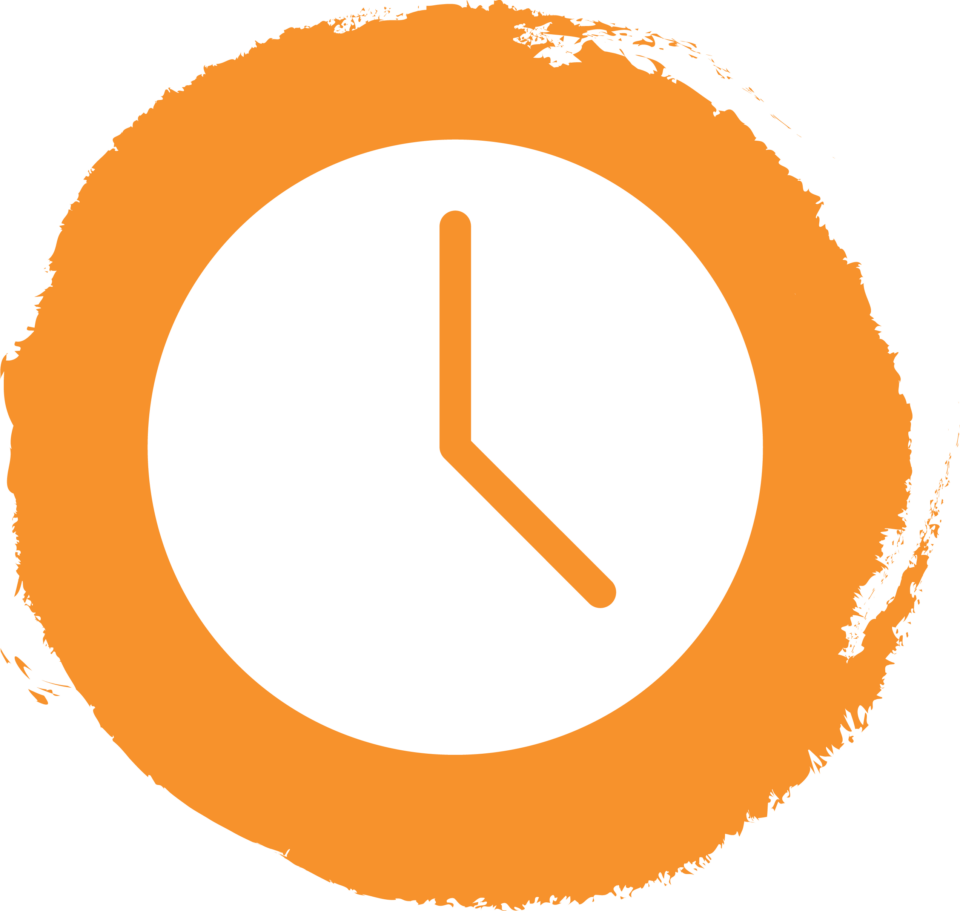